“Taicang is not a mega city like Beijing or Shanghai, where the other German Centre are located, but it has developed into the Chinese capital of famous German SMEs, the so-called ‘hidden champions’ with close to 400 German companies at present. “, said Christian Sommer, Chairman of GC Taicang, who initiated the expansion of the GC network from Shanghai to Taicang more than five years ago. “We are proud of being part of this successful development.” And he added: “The strong, highly professional and ongoing support of the Taicang government laid the foundation of that success story.”

“It is a milestone for the city of Taicang to be listed in the GC network besides Beijing and Shanghai. The visibility and attractiveness of our city for German investors have significantly increased with a German Centre in town.”, party secretary and Mayor of Taicang city, Mr. Wang Xiang Yuan stated.

Specialized service providers have been among the first tenants of GC Taicang. Ms. Hu Pingwen, Senior Partner of Ecovis Ruide Certified Public Accountants recalled the reasoning to expand to Taicang: “We believed in the investment vision of German Centre five years ago and set up our office in GC Taicang in order to serve our customers on the spot”. Mrs. Qing Cheng, Partner and Joschka Barde, Associate Partner at Rödl & Partner, one of the leading German professional services firms, outlined the image: ”GC Taicang is the first address for office, service and quality. Our employees really like to work here. Congratulations! We are looking forward to the next years to come.”

One of German Centre`s largest tenants, Datadirect, an IT security & service specialist, was already present in Taicang and decided to relocate its office to the German Centre once it opened five years ago. “Reliable service, high quality and good maintenance of the facilities – a rare combination to find elsewhere in Taicang. A good move at the right time.”, said Markus Woehrle, General Manager of Datadirect Taicang.

“German Centre is an extremely responsible and cordial landlord. During the pandemic, tenants´ rents were discounted on German Centre´s initiative. And on every traditional Chinese holiday, they are always the first to send us festive greetings and gifts.”, said the Assistant to General Manager, Mr. Zhang Yong, from the large Chinese CGN Advanced Nuclear Materials Group with respect and thanks to the GC management team.

“Taicang is a livable, small town, child- and eco-friendly with a wide range of leisure time facilities from theater to sports and restaurants. We have not one day regretted to move here.”, voiced Ms. Marieke Bossek, deputy general manager of GC Taicang, who moved from Shanghai to Taicang four years ago.

GC Taicang is a subsidiary of GC Shanghai, which belongs to the BayernLB, Munich. The GC Taicang provides first class office facilities and acts as professional business platform for networking and cooperation. The current occupancy rate is 90% with close to 50 companies as its tenants. 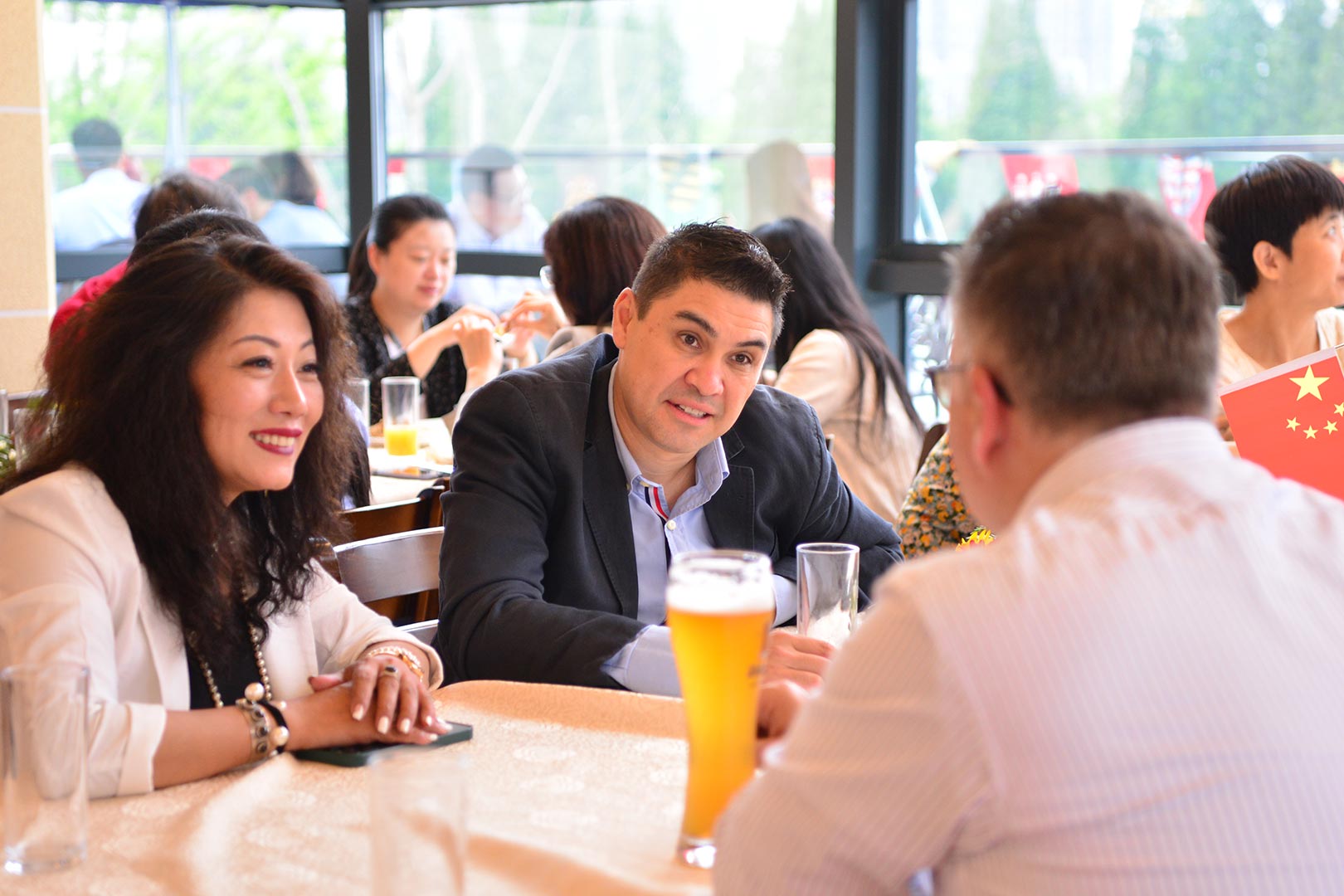 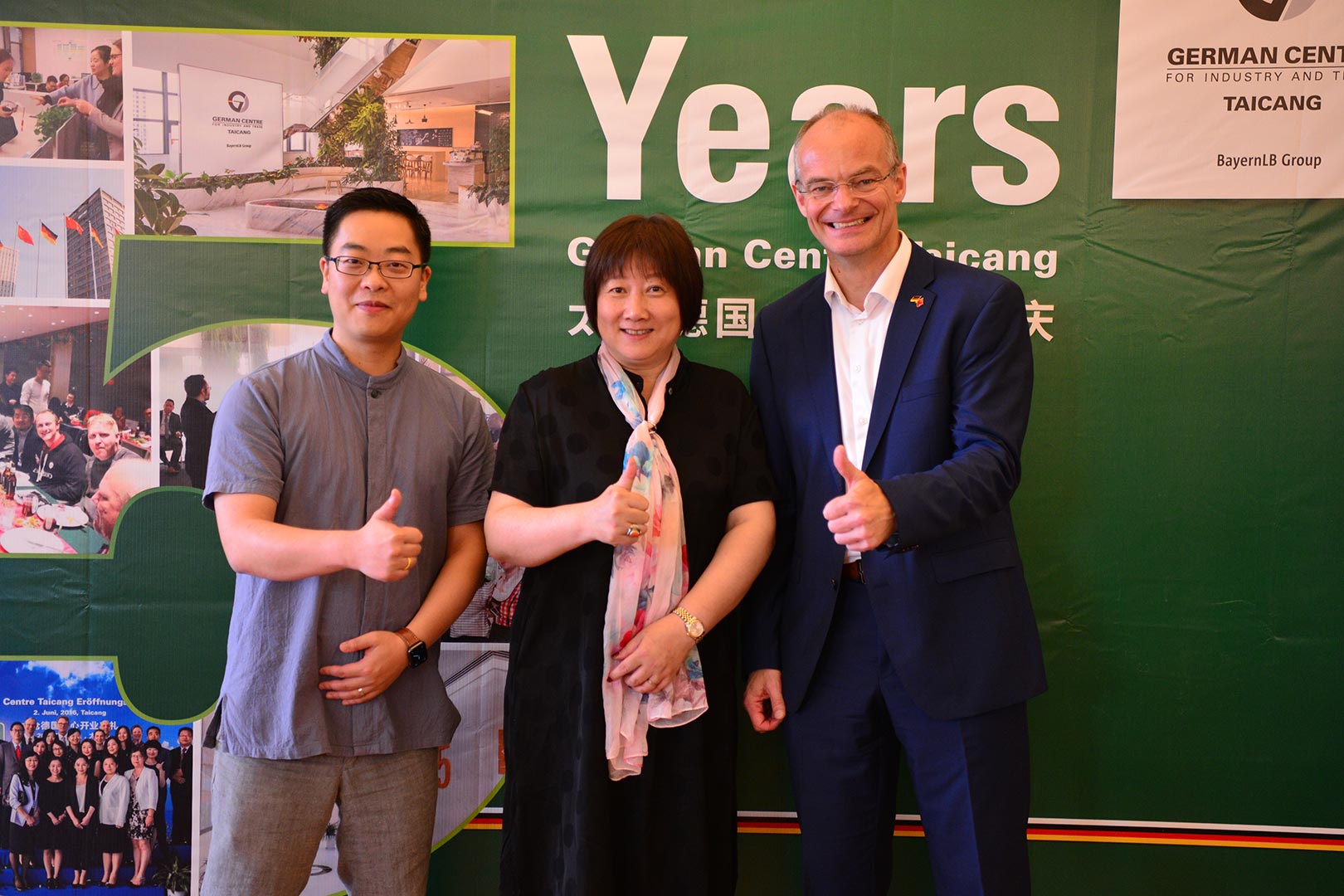 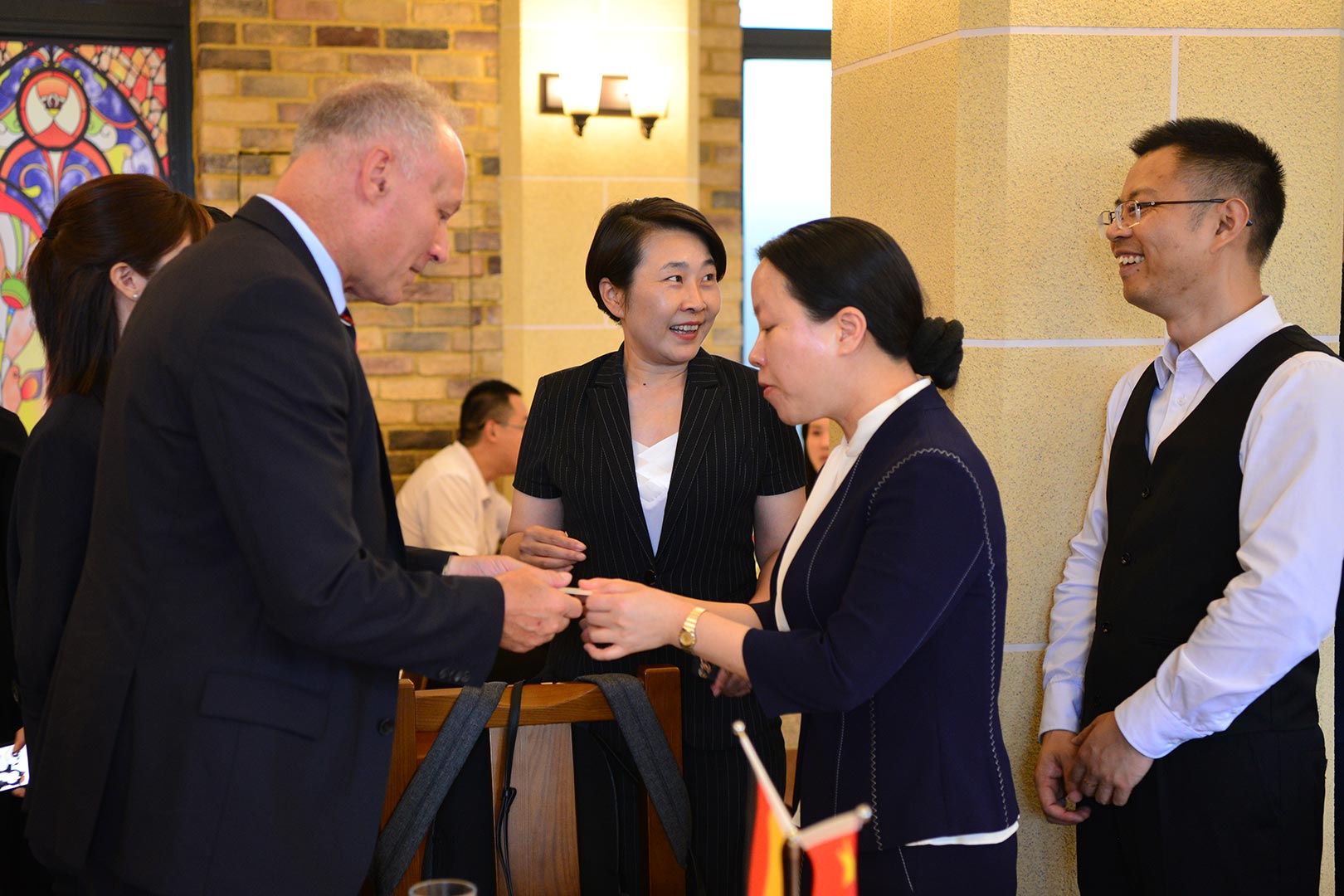 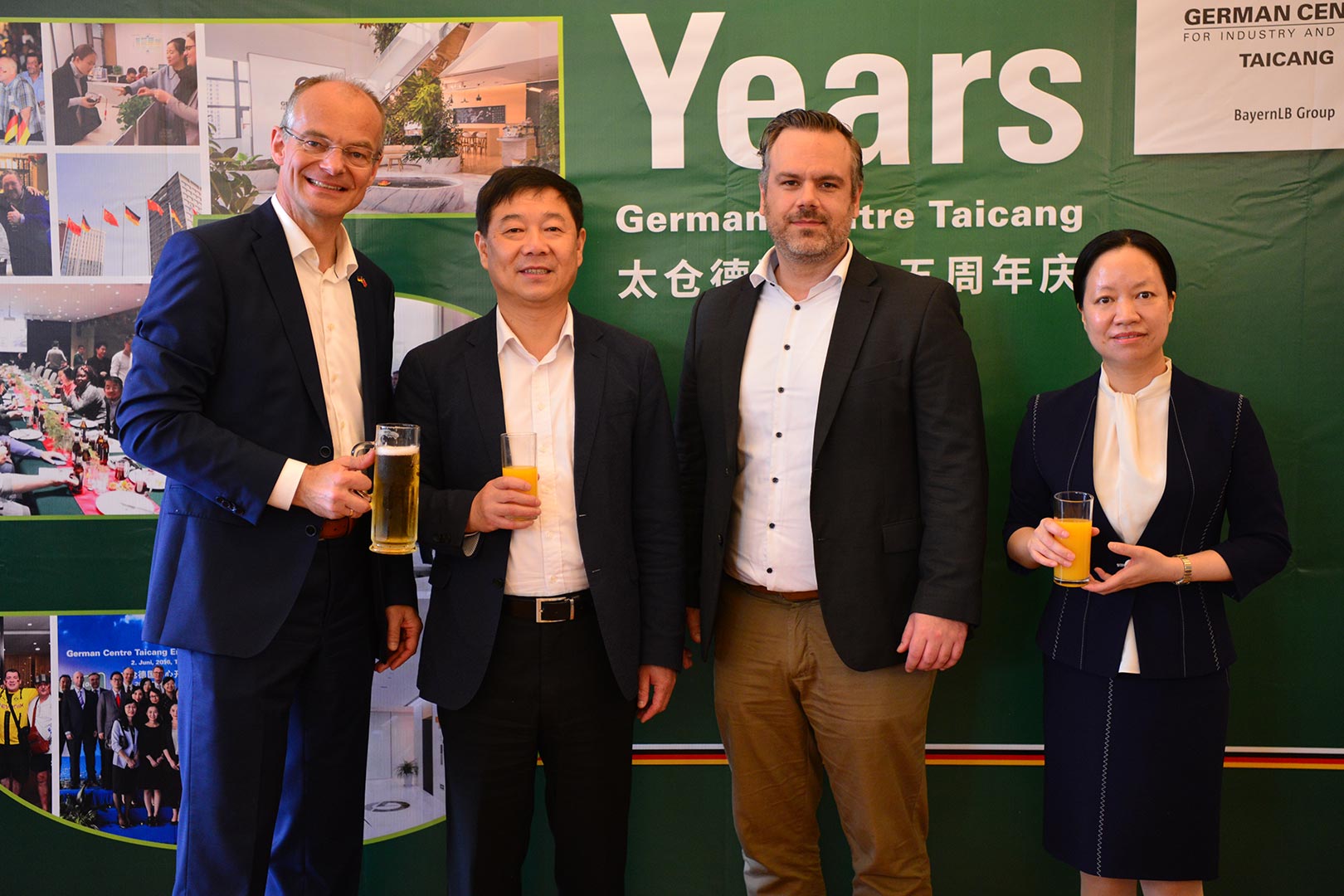 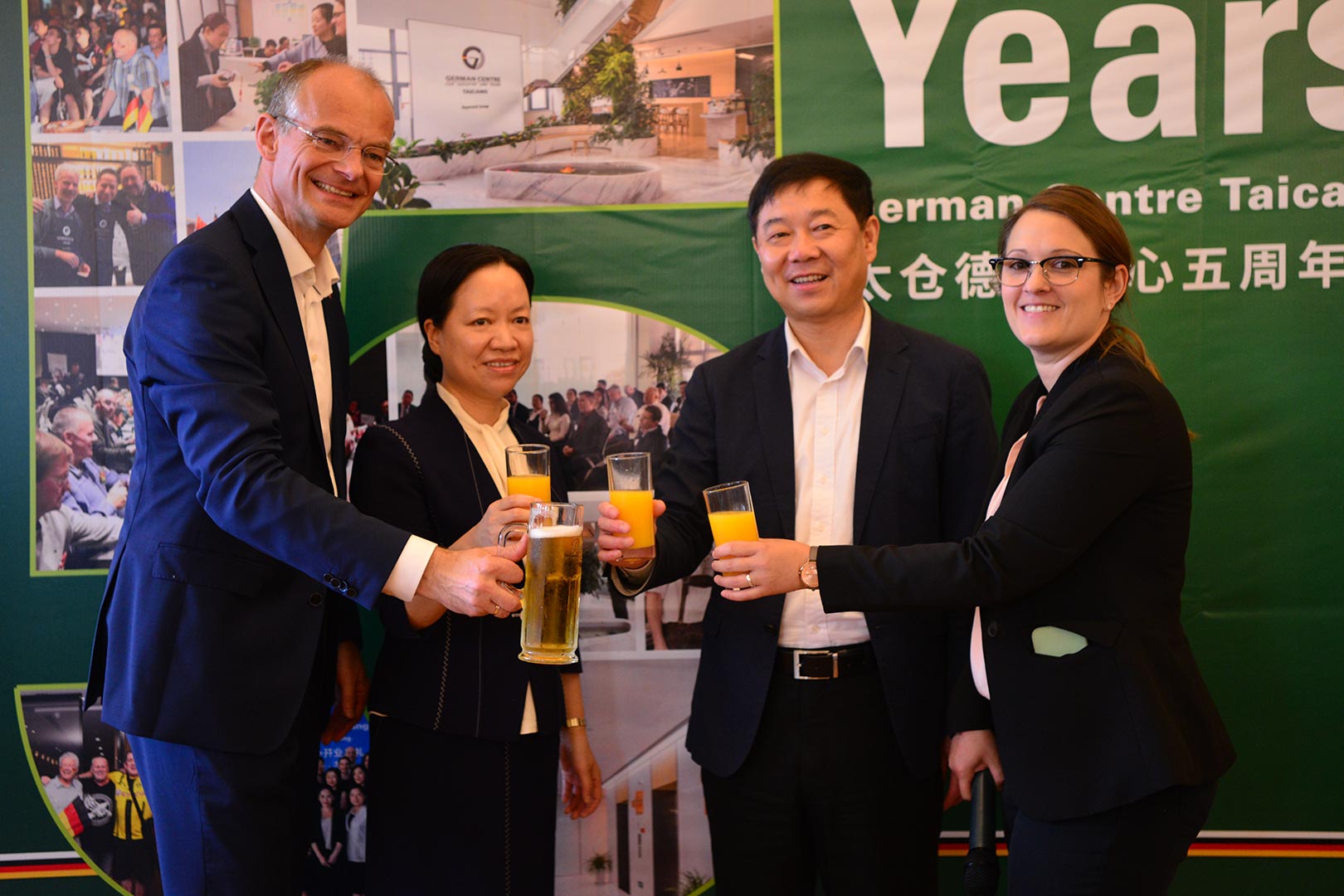 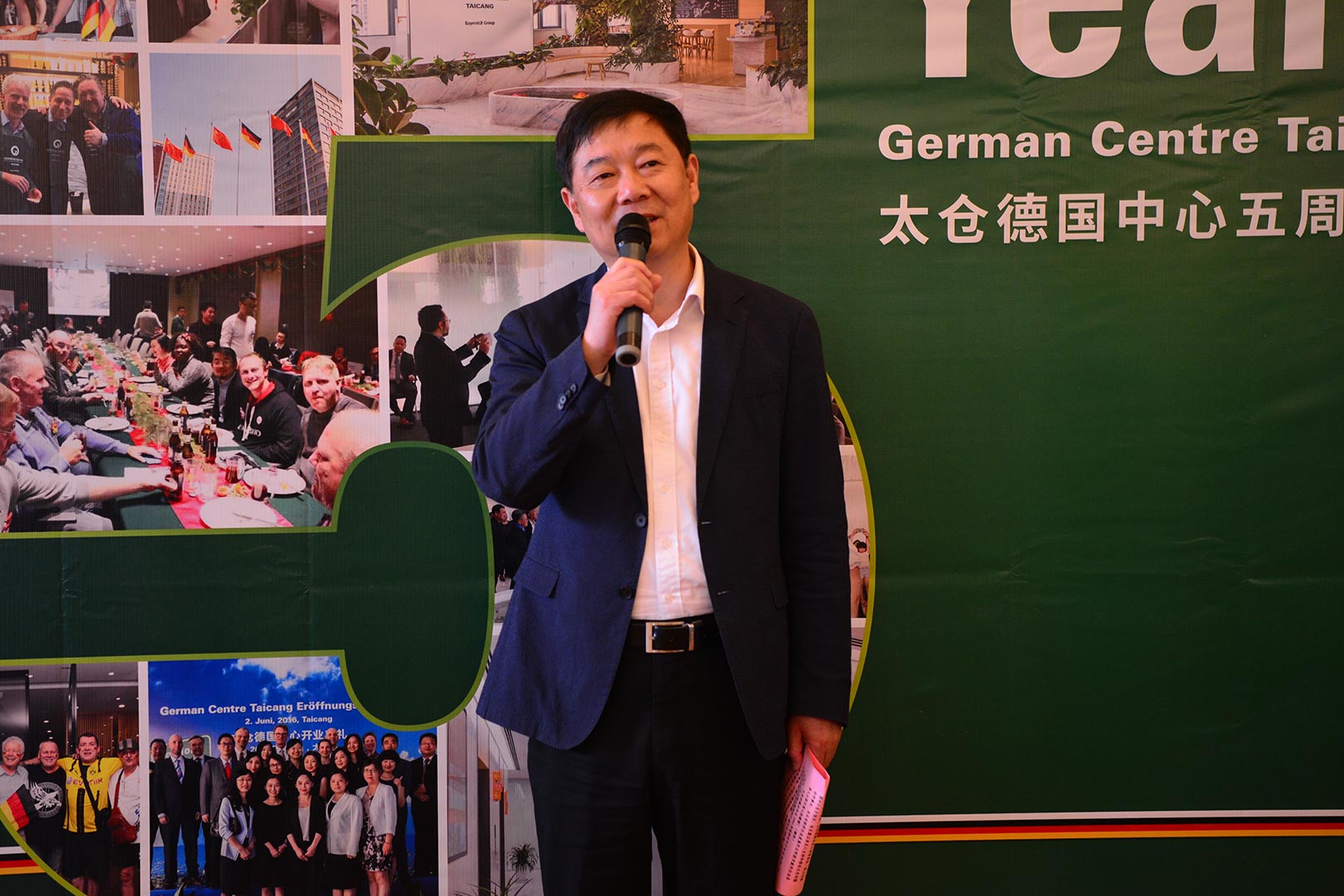 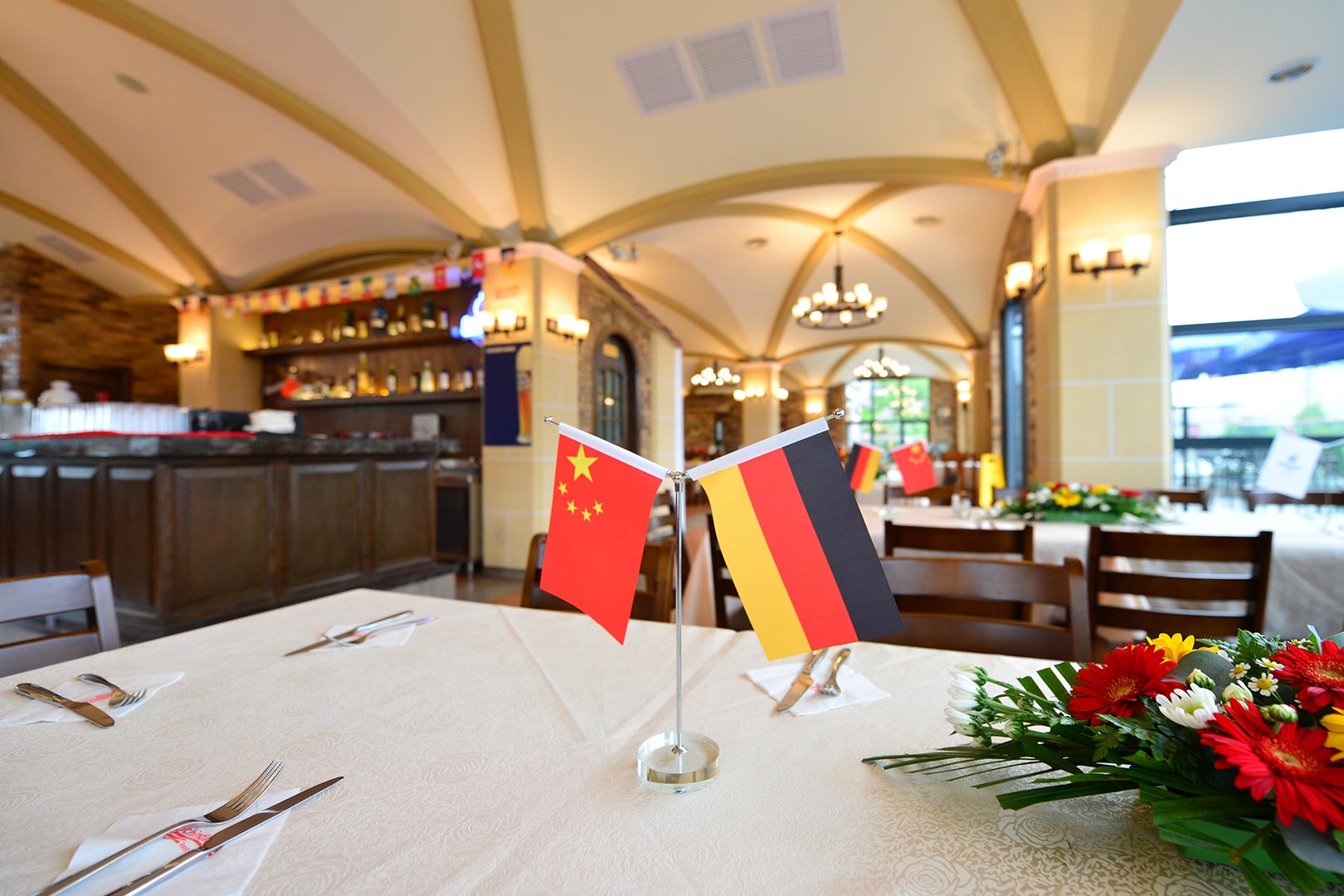