Taicang — the perfect location and conditions for firms

The city of Taicang in the Jiangsu Province is about 42 km northwest of the city centre of Shanghai, which is about 45 minutes by car. This former fishing village, located on the Yangtze Delta, now has a population of over 700,000 citizens. Taicang has become an attractive location for industry and commerce.

In 1993, the first manufacturing site of a German company was opened in Taicang. Since then and with the support of the local government more than 280 German, mainly mid-sized, companies have set up operations in Taicang. A variety of firms from different sectors, such as automotive, machine construction, foodstuffs, apparel, electronics, and the energy sector are represented.

Up to now, Taicang has become a flagship location for sino-german economic cooperation. Not only delegations from smaller cities are visiting Taicang to see Taicang’s success story in person, but also the central government is regularly sending delegations from Beijing. This attention on highest level contributes to Taicang consolidating its leading role in terms of international cooperation and economic development.

The Taicang Economic Development Area (TCEDA) was initiated in 1991. On an area of roughly 81 km² , over 600 foreign companies have since established themselves in the TCEDA; in all of Taicang, more than 1,200 companies. In 2017 the economic growth was at a rate of 7.2% and the gross domestic product was 124 billion CNY.

The German Centre Taicang is located in the central business district of the city between the Economic Development Zone and the city centre. Good connections to Shanghai and Suzhou are provided by motorways. The metro line 11 and the high-speed trains provide additional connections to Shanghai. Furthermore both Shanghai airports, Hongqiao and Pudong, may be reached by car within a short time.

Taicang served as granary during the time of the three kingdoms (200-280 AC) and due to its Yangtze port quickly grew larger. Interesting Fact: China’s famous explorer Zheng He started his expeditions to the Pacific and the Indian Ocean from here.

Today Taicang is still regarded as one of the cities with the best living conditions in China. Surrounded by ancient water towns, lakes and parks it offers plenty of nature for relaxation and outdoor activities. 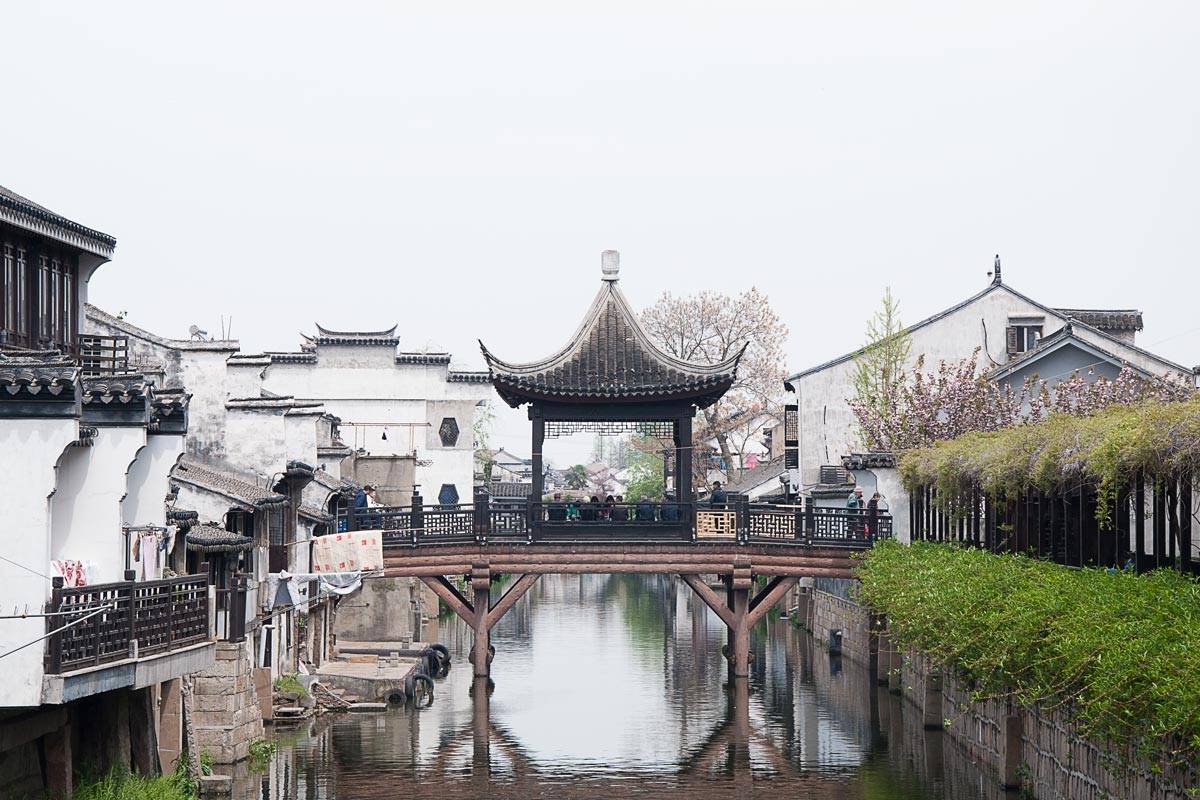 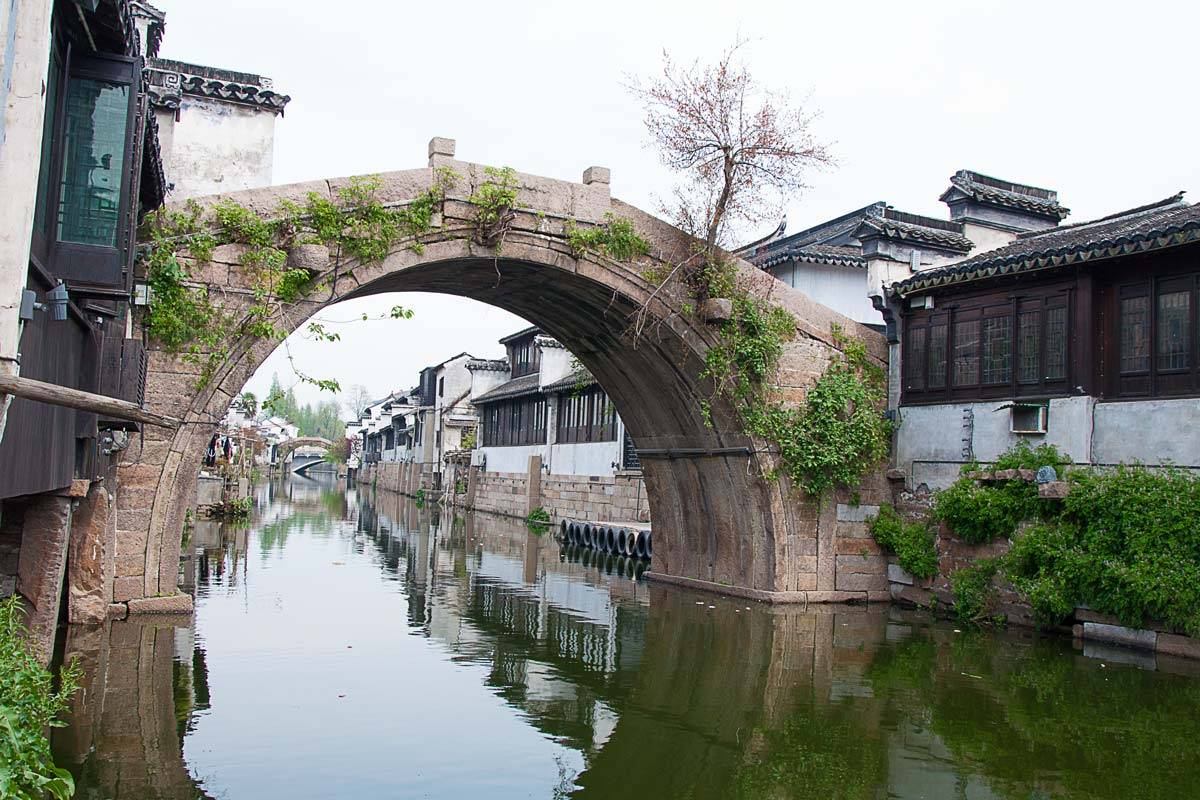 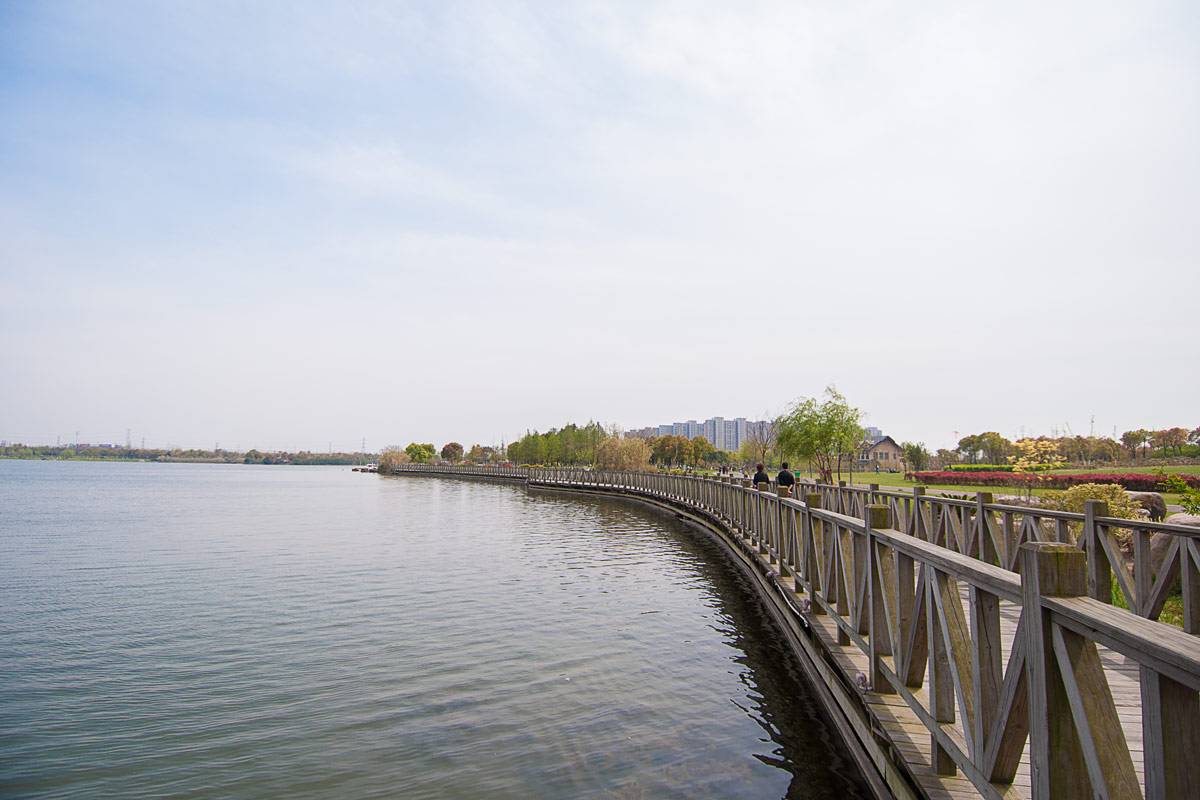 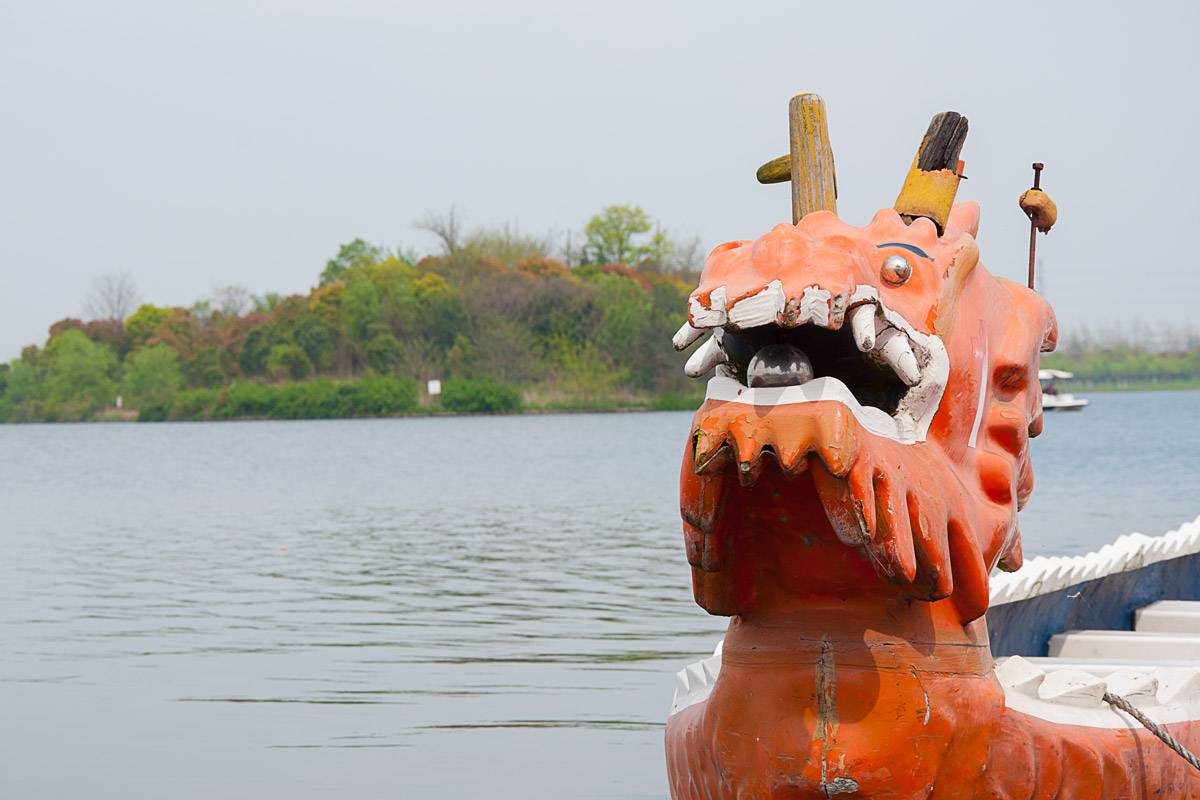 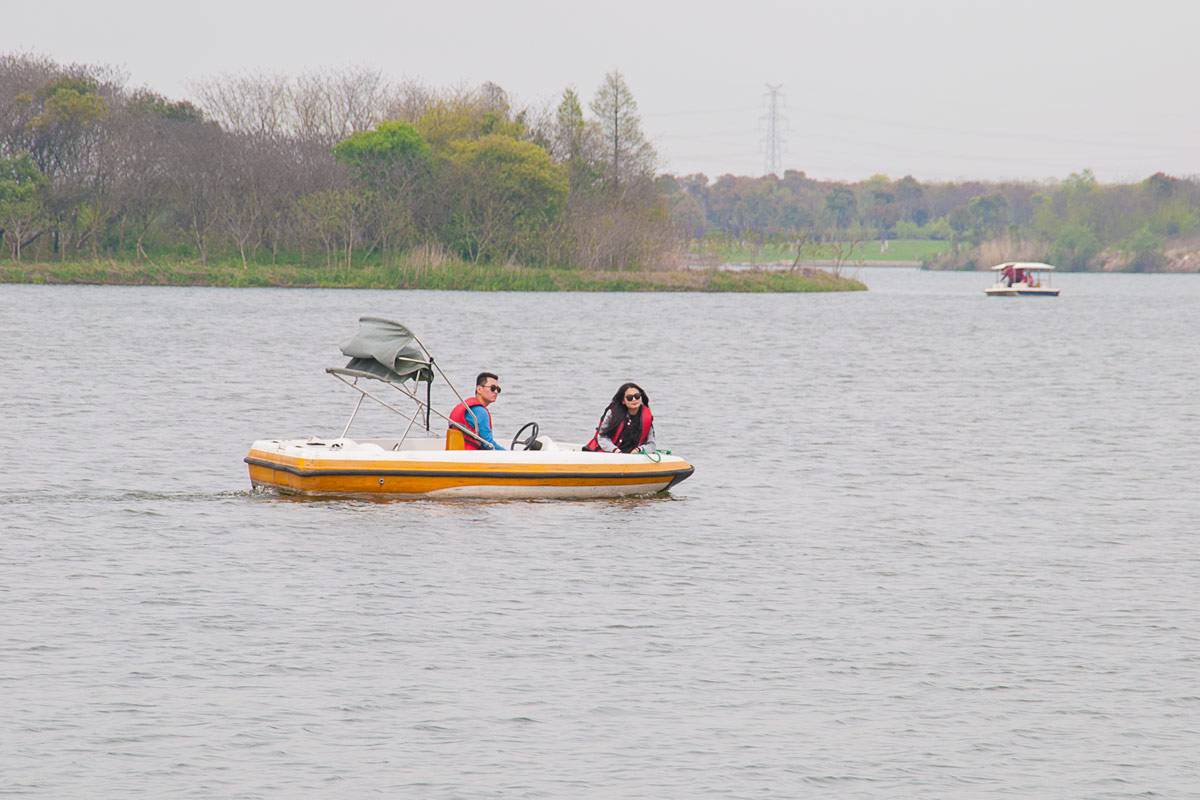 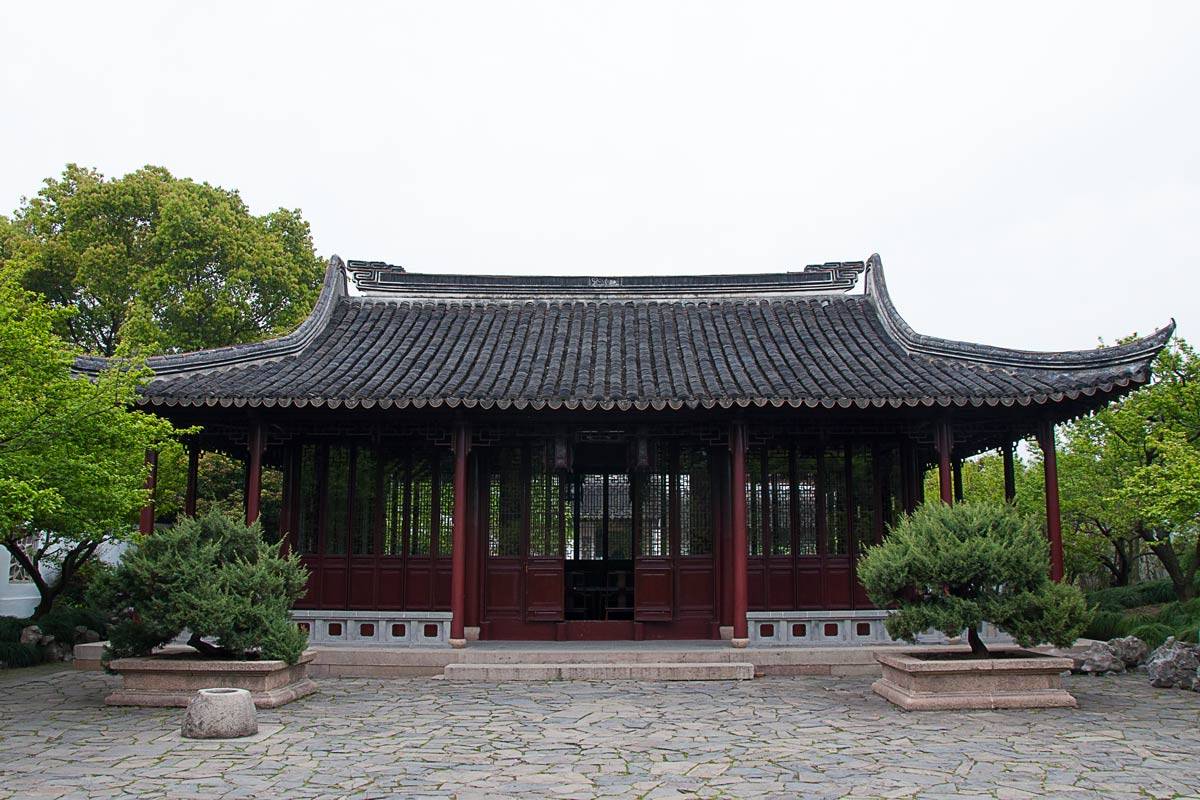 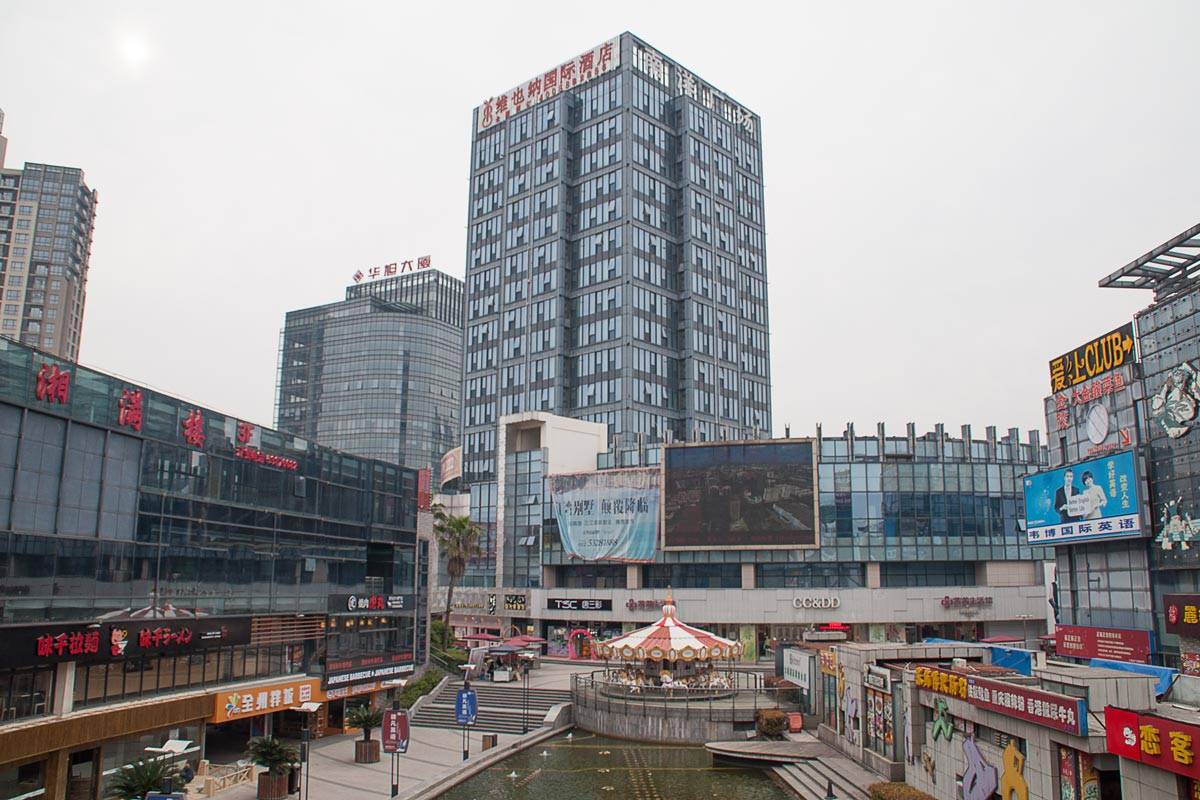 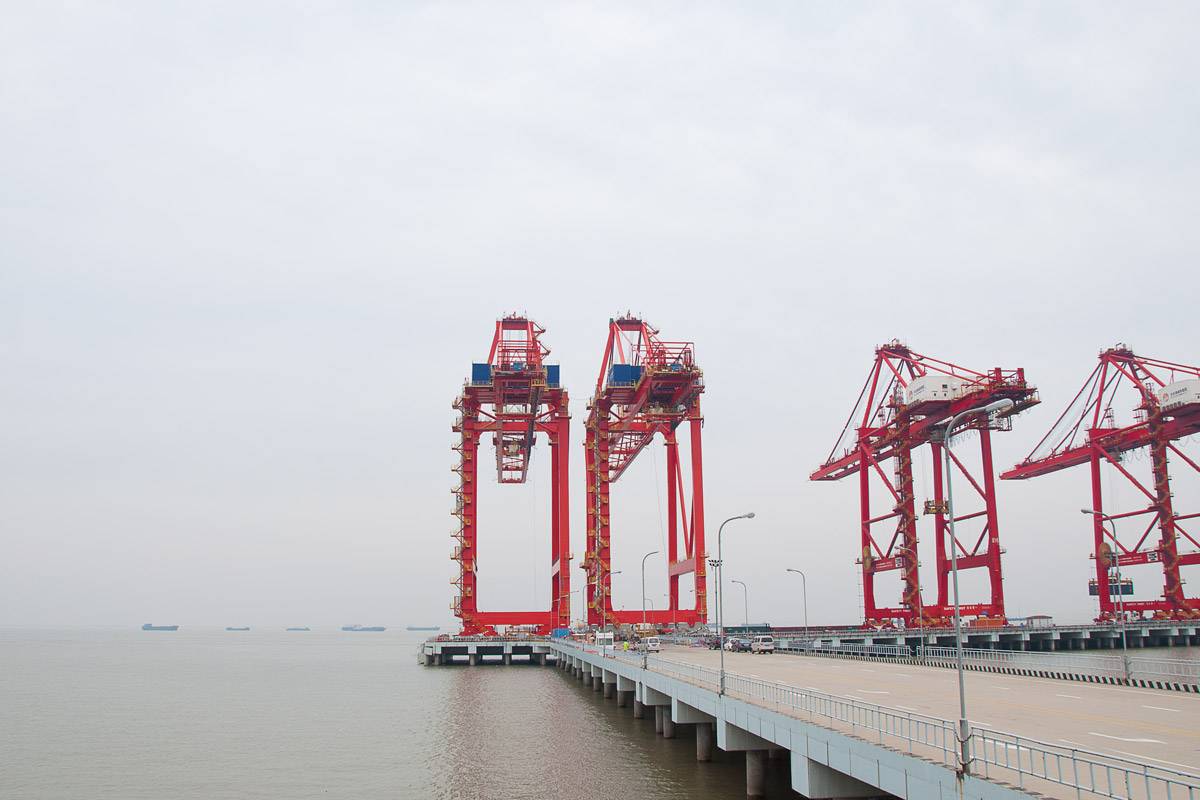